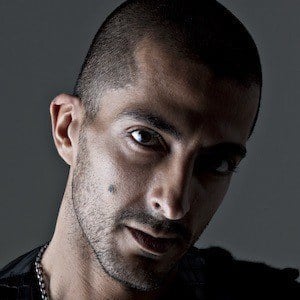 Executive director of the Qatar-based conglomerate Al Mana Group that is responsible for a number of group activities such as real estate, technology, investments, media, entertainment and more.

He was just 14 years old when he obtained his first job working for a multi-brand store. He moved to the United States to get his master's in business administration.

His company invested in the Lazarides Rathbone urban art gallery in 2016.

He moved with his family from Qatar to London, England when he was just a two-year-old. He co-owns Al Mana Group with his brothers Hisham Saleh Al Mana and Kamal Saleh Al Mana after the company was founded by their father. He married pop superstar Janet Jackson in 2012 and the two welcomed a son named Eissa in 2017.

Janet Jackson dedicated her 2015 song "No Sleep" to him.

Wissam Al Mana Is A Member Of