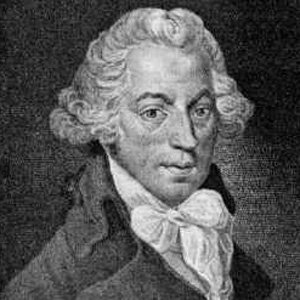 Classical-era musician and piano builder who was celebrated during his time, but fell into obscurity with ensuing generations. He wrote the puppet opera "Die Fee Urgele" in 1776 as part of his apprentice work.

He was sponsored in his studies by aristocracy, namely Count Ladislaus Erdődy.

He saved his life during France's Reign of Terror by composing music celebrating the new republic.

He was born No. 24 out of 38 children in his family. His father Martin was a schoolmaster.

He was Joseph Haydn's pupil, friend, advocate, and occasional competitor.

Ignaz Pleyel Is A Member Of