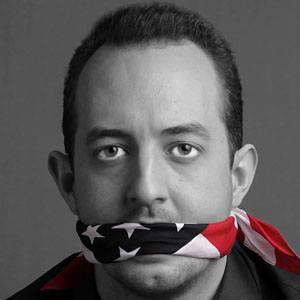 Known for his numerous Beatport hit singles, this electronic musician and music producer also had a career as a disc jockey. He established a music label called Kindergarten Records and later released an Ultra Records album titled Weekend in America.

Born in San Luis Obispo, California, he later settled in Los Angeles. His disc jockey career took him to electronic music festivals all over the world.

One of his original songs, "Illmerica," was featured on an episode of Teen Wolf (an MTV series starring Tyler Posey as Scott McCall).

Wolfgang Gartner Is A Member Of