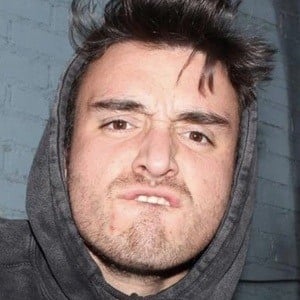 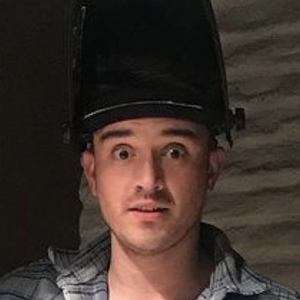 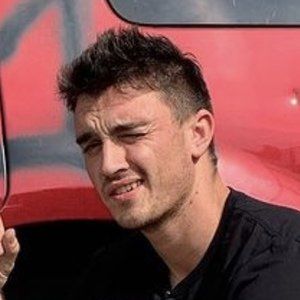 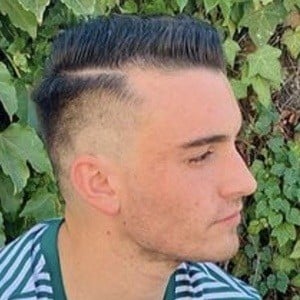 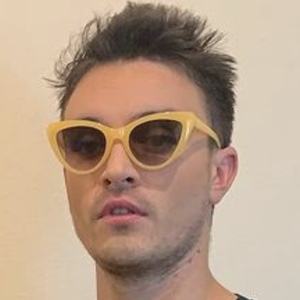 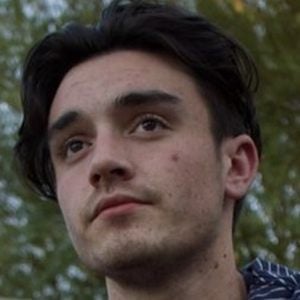 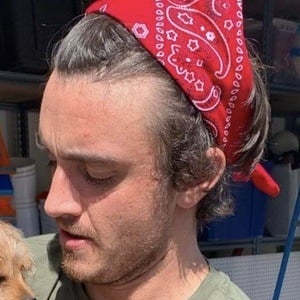 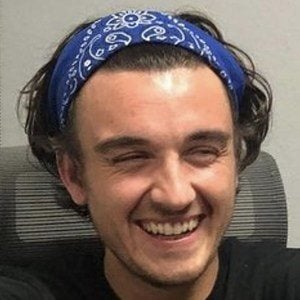 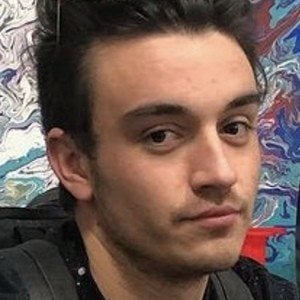 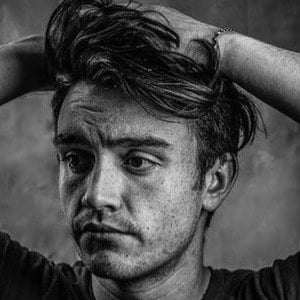 Vlogger and audio technician most famous for his work with the YouTube production studio Hi5 Studios. He has made several appearances on the YouTube channels of Hi5 creators like Gunner Gomez and Matthias.

He has lived in Santa Clarita, California.

He has dated artist Meg Hannah.

Woodland DeMars Is A Member Of