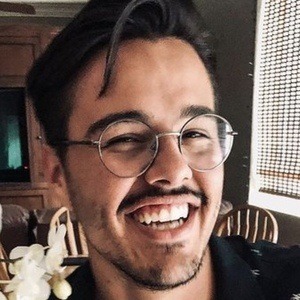 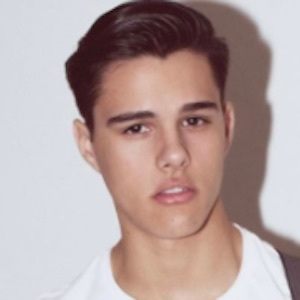 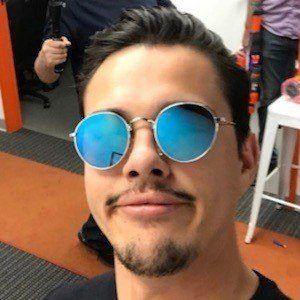 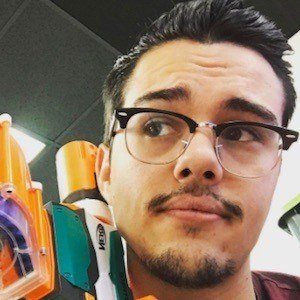 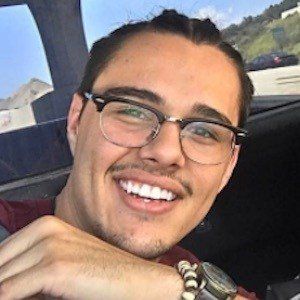 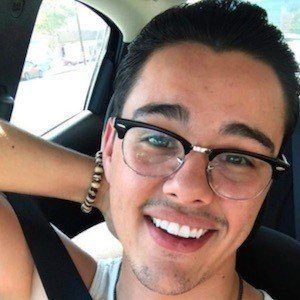 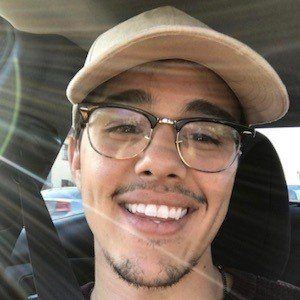 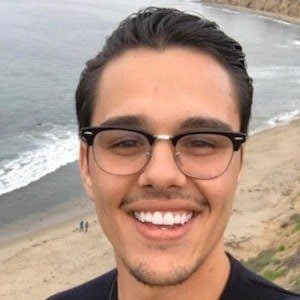 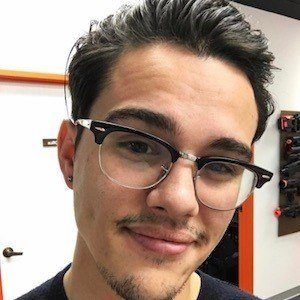 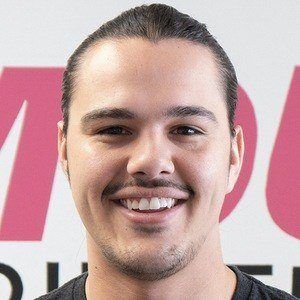 One of six members of the collaborative YouTube channel Hi5 Universe, which features comedy vlogs and sketches. He has also found success with Team Edge and Battle Universe!.

He attended the College of Southern Nevada before moving to Los Angeles, California.

He created his personal YouTube channel, called GunGomz, in April of 2014. The channel serves as a place to video blog and post Q&A, challenge, and other fun videos and has racked up over 2.9 million subscribers.

His mother's name is Terri Davis-Gomez. His real name is Joshua.

Joining him in the Hi5 Universe are Matthias, J-Fred, Bryan of The Crazie Crew, Michael Badal and Keobi.

Gunner Gomez Is A Member Of