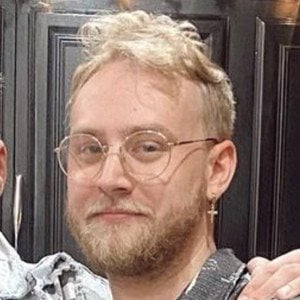 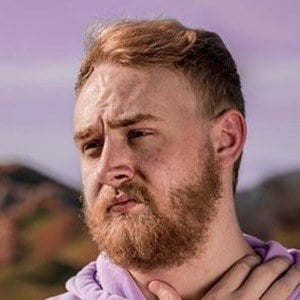 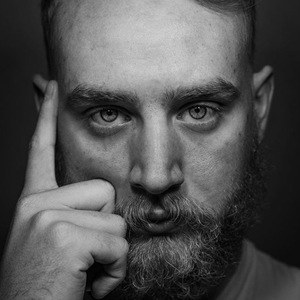 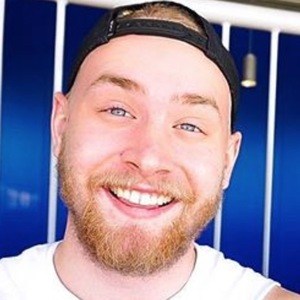 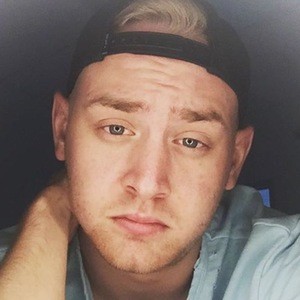 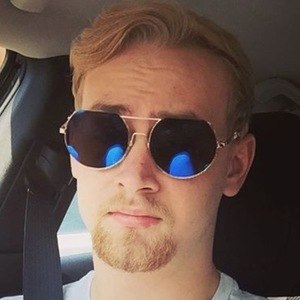 YouTube star who is famous as the producer and part-time on-camera personality of the REKT channel. He has earned massive popularity there for taking baseball bats to various objects and destroying them while filming with slow motion cameras.

He was born and raised in Las Vegas, Nevada. He has two sisters.

He and Matthias have worked together as collaborators for Hi5 studios.

Tanner Malmedal Is A Member Of