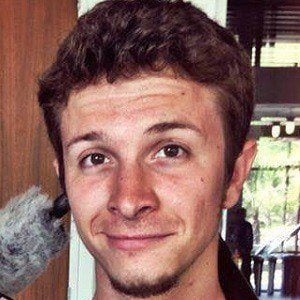 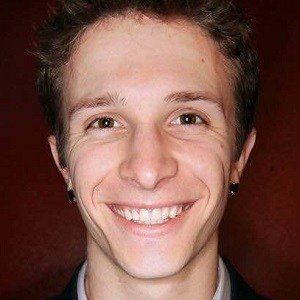 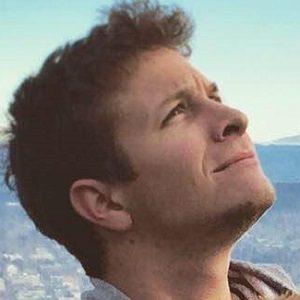 Well known for his YouTube channel wrenthereaper, he is a VFX artist, mechanical engineer, and aspiring director who worked on the digital and visual effects of the shorts Mario Skate, Portal Trick Shots, and Super Heroes vs Game Heroes. He also became a video director at Corridor Digital.

He directed two of his own shorts titled The OMEn Chronicles and Rift, the latter of which he also served as art director, producer, and star.

He uploaded a video called "Bravest. Fish. Ever. Of all time" which has been viewed more than 6.5 million times.

He was born in Oklahoma City. He frequently posts photos of his dog Obie on Instagram.

He made the opener for the SXSW Video Games Awards show, which was attended by prominent gamers such as Markiplier.

Wren Weichman Is A Member Of