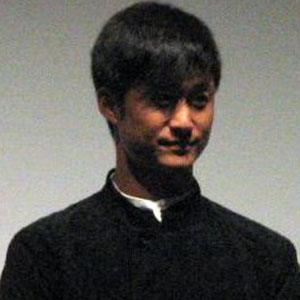 Chinese actor who played Hawkman in the 1996 film, Tai Chi Boxer. In 2006, he played Kong Ko in Fatal Contact.

He attended the Beijing Sports Institute when he was six years old.

He was a volunteer for the One Foundation and helped with the Sichuan earthquake.

His father and grandfather were both martial artists. He married Xie Nan in 2013.

He has been a martial artist and like Jet Li, he won competed as a member of the Beijing Wushu Team.

Wu Jing Is A Member Of