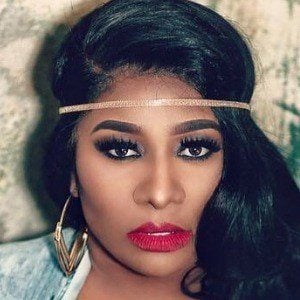 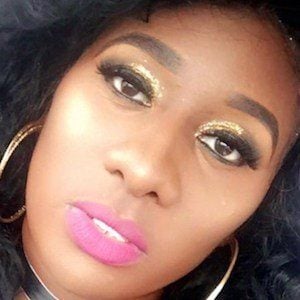 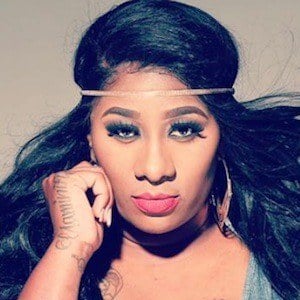 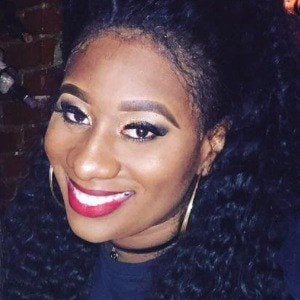 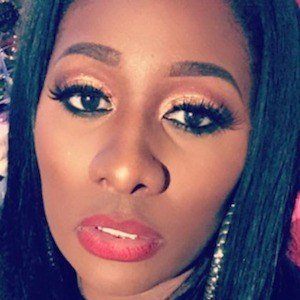 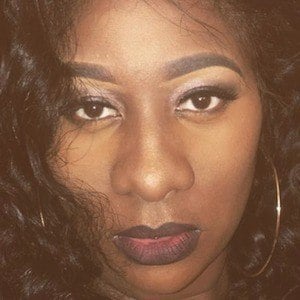 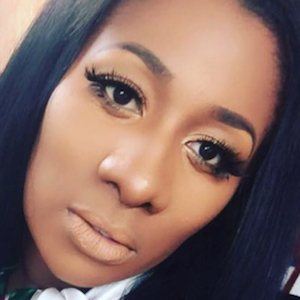 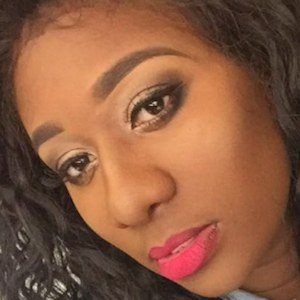 Social media comedian who touches base with her fans by sharing stories about her own life. She hosts and orchestrates events in her hometown and out of town. She has more than 2.2 million followers on Instagram and was also popular on Vine.

She grew up in the 17th uptown of New Orleans, Louisiana. Middle school was tough for her as she was the victim of bullying.

Being bullied used to depress her, so she stood up to bullies by thinking of jokes about them. Her roasting style of comedy led her to become popular amongst her peers.

She lived in a house with her mom and sister. She has said that her dad was somewhat absent, though they still had a positive relationship. She has a son named Tre and a daughter named Lea.

She and Tokyoxvanity are tagged in several of the same videos on Vine together.

Wuzzam Supa Is A Member Of