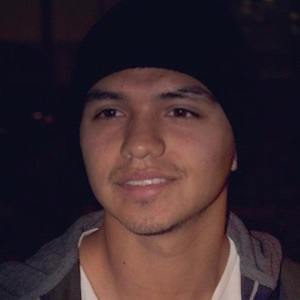 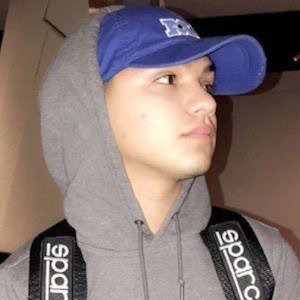 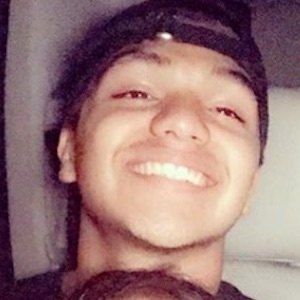 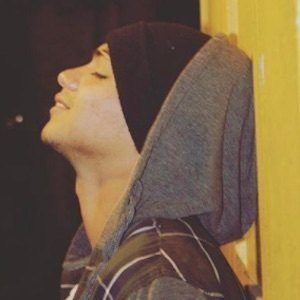 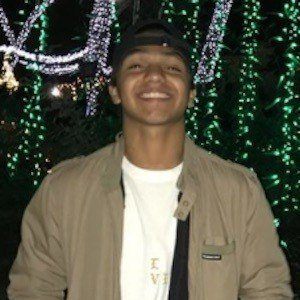 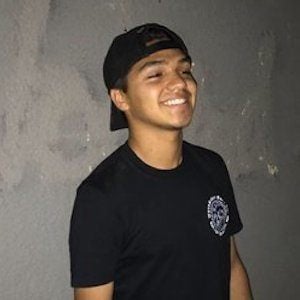 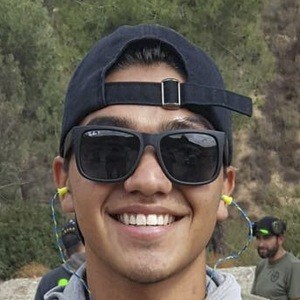 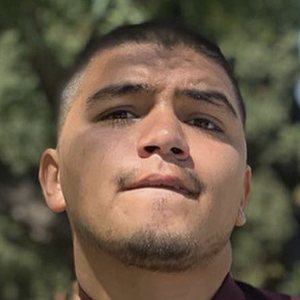 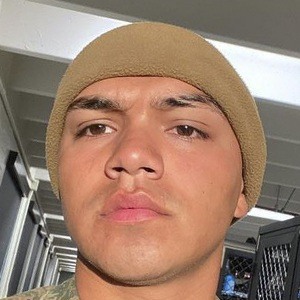 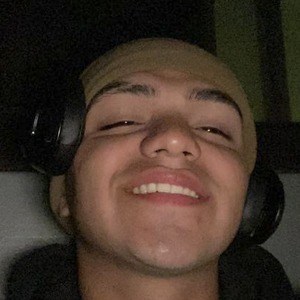 Brother of the YouTube vlogging sensation known as Airam Gallegos from Airam's World who has amassed over 80,000 subscribers and growing.

He was first featured on his sister's video "Brother Tag with Xavier" in August 2015.

He has played for Southern California's soccer team Legends FC.

He is older than his sister Airam.

He and Sebastian Lletget have both played soccer for Southern California teams.

Xavier Gallegos Is A Member Of