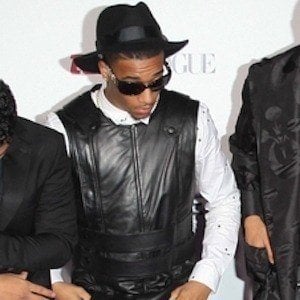 Teen rapper who signed to Lil Wayne's Young Money Entertainment and is best known for his association with Justin Bieber.

He started rapping at a young age, following in the footsteps of his older brother.

He began a friendship with Justin Bieber in 2013; the two are often seen together on Instagram.

He is the younger brother of rapper Lil Twist. He also has a sister named Crystal.

He is a year younger than his brother Lil Twist.

Lil Za Is A Member Of