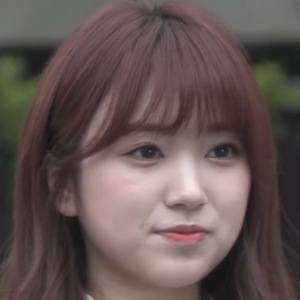 Lead vocalist for the group IZONE who trained for close to five years with HKT48.

She debuted with HKT48 in 2013 with the 3rd Generation. She soon after became the center of Wink wa Sankai.

She became an exclusive model for Love Berry. She has more than 420,000 followers on Instagram where she is known as 75_yabuki

She has both a younger and older sister.

She and Kim Chae-won were both selected to be a part of IZONE.

Yabuki Nako Is A Member Of