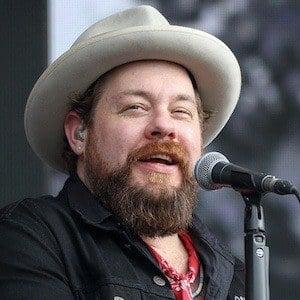 At seven years, he started learning to play the drums. Into his teens, he taught himself guitar and began writing songs.

Though he was born in Germany, he was raised in rural Missouri. He has also lived in Denver, Colorado.

He has shared the stage with a number of popular artists including Mason Jennings, Ben Howard, and Laura Marling.

Nathaniel Rateliff Is A Member Of