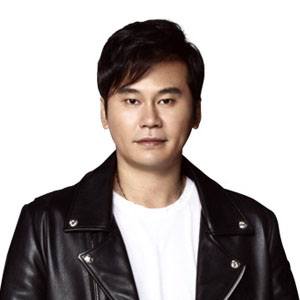 Known best for his work with the 1990s South Korean vocal group Seo Taiji & Boys, this hip-hop and pop singer pursued a second career as a music producer, founding and serving as C.E.O. of the Seoul-based YG Entertainment company.

Early in their music careers, he and his Seo Taiji & Boys bandmates released the hit single "Nan Arayo."

He released a debut, self-titled solo album in 1998.

His younger brother is Yang Min-suk. He and R&B singer Lee Eun-ju welcomed their first child, Yang Yoo-Jin, in 2010. In early 2012, they became parents to a second child.

Yang Hyun-suk Is A Member Of