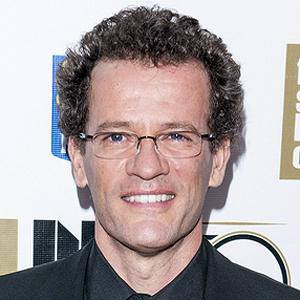 Man Booker Prize-winning Canadian author who is best known for his wildly successful novel, Life of Pi. His other published works include The Facts Behind the Helsinki Roccamatios (1993) and Self (1996).

He studied philosophy at Trent University in Peterborough, Ontario, and then spent thirteen months in India. He published his first work, Seven Stories, in 1993.

His first language is French, but he writes in English.

He was born in Spain to French Canadian parents; his father was Canadian diplomat Emile Martel. He married the writer Alice Kuipers.

His novel, Life of Pi, was made into a film directed by Ang Lee.

Yann Martel Is A Member Of