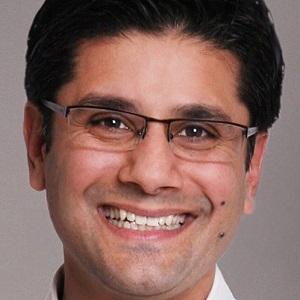 Elected as a Member of Provincial Parliament in Canada in October 2007 and re-elected in 2011 and 2014, he was also appointed Minister of Labour in 2013.

His family arrived in Canada from Pakistan in 1988 after the Pakistani government imprisoned his father for leading a pro-democracy march.

He was named Minister of Community Safety and Correctional Services and Government House Leader in 2014.

He was born in Karachi, Pakistan. He has a son named Rafi with Christine McMillan, whom he married in 2012.

He was elected as a MPP in Canada like Alex Cullen.

Yasir Naqvi Is A Member Of