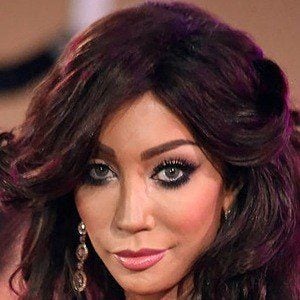 Transgender editorial, cover and runway model who was featured on the 5th anniversary cover of C☆NDY magazine alongside other transgender women like Laverne Cox and Janet Mock.

She has worked as a creative director and fashion stylist for Surface Magazine and other publications. She has also been a model scout.

She was born in Northern California, and is of Italian and Moroccan descent.

She has walked a runway alongside Naomi Campbell.

Yasmine Petty Is A Member Of