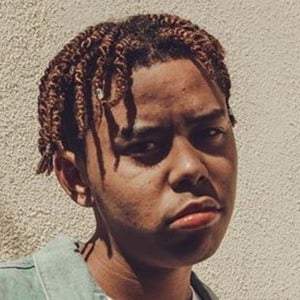 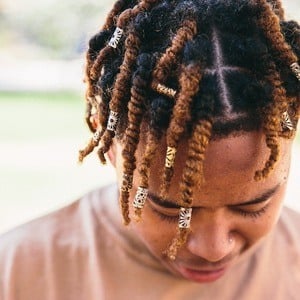 He released his mixtape I'm So Anxious in 2016.

He collaborated with YBN Nahmir on the 2018 track "Pain Away."

His real name is Cordae Dunston. He is originally from Raleigh, North Carolina; but was raised in Suitland, Maryland. He started dating tennis player Naomi Osaka in 2019.

He was joined in the YBN rap collective by YBN Almighty Jay.

Cordae Is A Member Of