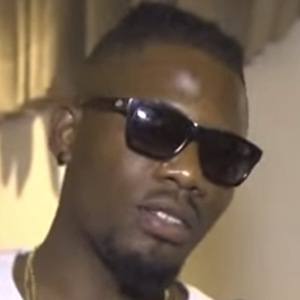 Nigerian rapper who rose to fame with his singles "Jagaban," "Su Mi" and "Pass Me." In 2016 he won the Rookie of The Year award at The Headies.

He took a break from his rapping to attend the University of Lagos and study marine biology.

In 2015 he released his single "Condo," which features reggae artist Patoranking.

Ycee Is A Member Of