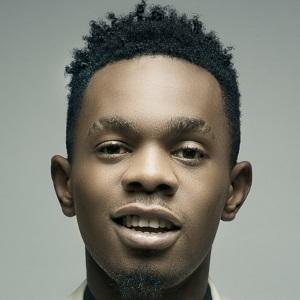 Nigerian dancehall and reggae vocalist known for such songs as "Up In D Club" and "Girlie O." He earned a 2014 City People Entertainment Award in the "Dancehall/Reggae Act of the Year" category. In 2016, he became a judge on The Voice Nigeria.

Born Patrick Nnaemeka Okorie, he began his music career as a carnival and street performer. He released his debut single, "So Nice," in 2009.

His musical influences include , Fela Kuti, and Chaka Demus.

He grew up in the suburbs of Lagos, Nigeria.

Patoranking Is A Member Of