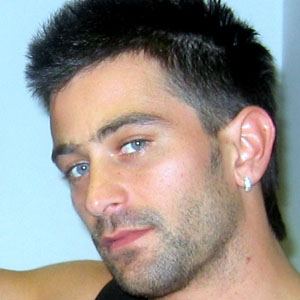 Israeli actor and model who played roles in various soap operas and films including the role of Jagger in the 2002 film Yossi & Jagger and the role of Isaac in the 2011 film For the Love of Money.

He graduated from Thelma Yellin High School and had his first breakthrough role in the television series Here's to Love in 2001.

He grew up with his Israeli family in Hertzeliya.

He dated Israeli singer and actress Ninet Tayeb from 2006 until 2013.

Yehuda Levi Is A Member Of