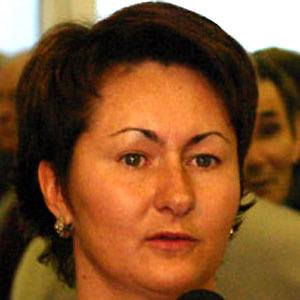 She won her first gold medal in international competition at the 1989 World Championships.

She won a total of five medals at the 1992 Winter Olympics, including one gold.

She was married to Estonian cross-country skier Urmas Välbe, but the couple divorced in 2005.

Yelena Valbe Is A Member Of