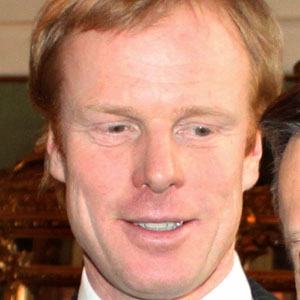 Norwegian cross-country skier who won eight Olympic gold medals, making him the most successful winter Olympian of all time.

He won his first gold medal at the 1991 World Championships at Val di Fiemme.

He become a successful businessman in real estate and fashion after retiring from skiing.

His father Erling was his inspiration growing up.

Bjorn Daehlie Is A Member Of