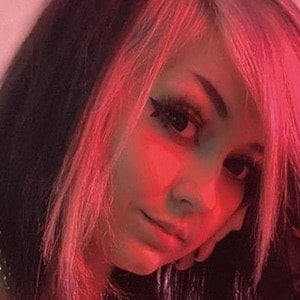 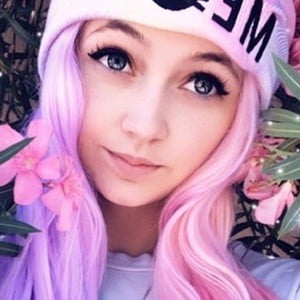 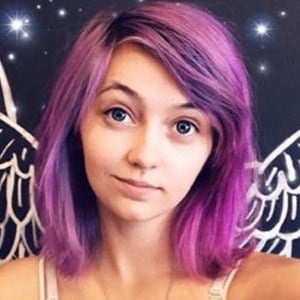 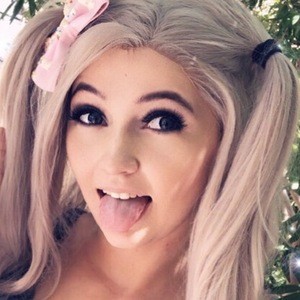 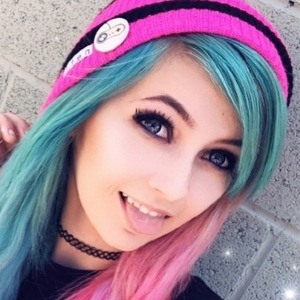 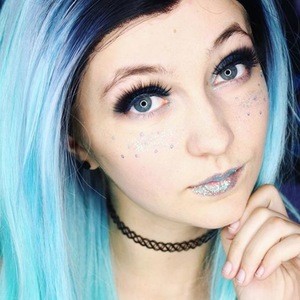 YouTube starlet who is famous for her Yepitsstilltori channel. She has earned massive popularity for her emo hair and beauty tutorials and tips alongside challenges.

She has frequently collaborated with her long-time romantic interest Robby Epicsauce.

Yepitsstilltori Is A Member Of