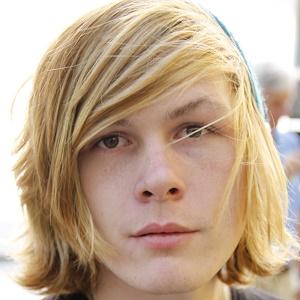 YouTube content creator and a member of the Fullscreen Network who runs channels titled Robby, RobbyEpicsauce and RobbyGamesauce. He also formerly performed live broadcasts on YouNow. He has also earned over 220,000 followers on his Instagram page where he has posted photos from his adventures with his girlfriend Victoria.

He launched his main YouTube channel, Robby, in February of 2010 and joined the Twitterverse only a few months later. He posted his first video to his channel in January of 2011.

He earned more than 2.9 million subscribers on his main YouTube channel. He has also sold merchandise on his Robby online shop via Big Cartel.

He attended the UCLA School of Theater, Film and Television. He featured his sister in a "Sister Tag" video in July of 2015. He has dated Yepitsstilltori from YouTube.

He is friends with and has collaborated with some of the guys from the My Digital Escape channel, including Johnnie Guilbert and BryanStars.

Robby Epicsauce Is A Member Of