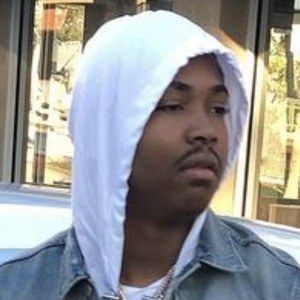 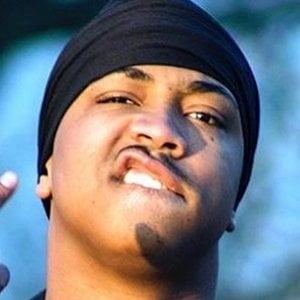 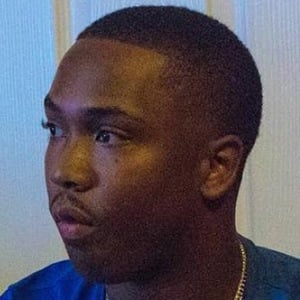 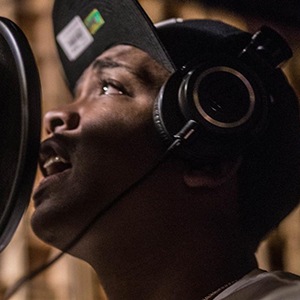 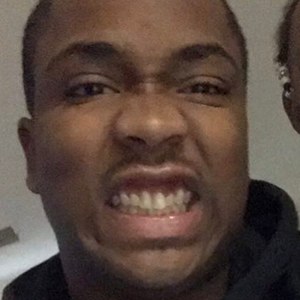 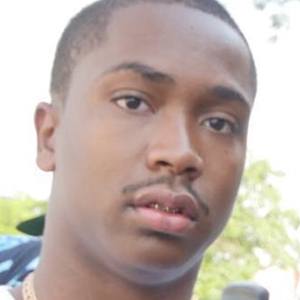 Rapper most well known for releasing his original music in online mixtapes like Young Go Getter and 252 The Mixtape. He is perhaps best known for the January 2015 mixtape Rich Before Rap.

He never planned on becoming a rapper. He first started making waves in the music industry at the end of 2014. His debut track was titled "Why You So Mad?"

He earned an early co-sign from rapper Future, whom he met through his buddy G.O.

He has one daughter.

YGG Tay Is A Member Of