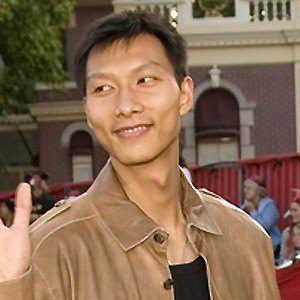 Chinese power forward/center who played professionally in the NBA and in China; drafted 6th overall by the Milwaukee Bucks in 2007.

He began his professional career with the Guangdong Southern Tigers in 2002.

He endorsed products for both Nike and Coca-Cola.

Yi Jianlian Is A Member Of