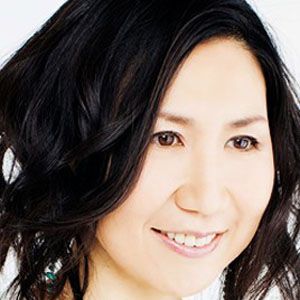 Popular Japanese singer whose albums include Li-La, Living with Joy, and Watashi wo Mitsukete.

She released her debut studio album, Pizzicato, in October of 1992.

Her popular singles include "Tamashii no Refrain" and "Doukoku he no Monologue."

Her sister-in-law, Arimi Matsuno, had a successful career as an actress.

Yoko Takahashi Is A Member Of