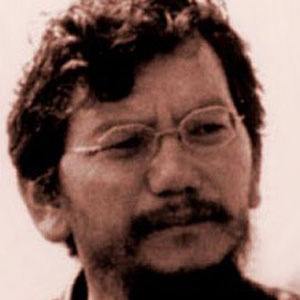 Animator and film director known for his work on the popular anime series Neon Genesis Evangelion.

He made short films for Japanese Cultural Festivals and worked as an animator on The Super Dimension Fortress Macross.

He and Hayao Miyazaki became two of Japan's most revered animators.

Hideaki Anno Is A Member Of