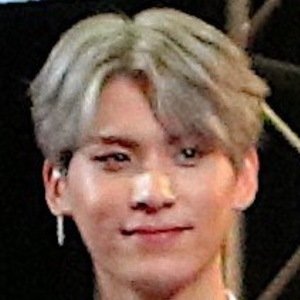 Korean pop singer who became known as a member of the boy band SF9 (aka Sensational Feeling 9), which was originally formed by FNC Entertainment. He and the band made their debut with the single "Feeling Sensation," which ranked at number eight on the Geon Music Charts.

He was born Yoo Taeyang, but goes by the stage name Taeyang.

He and Hwi-young are both in the K-pop band SF9.

Yoo Tae-yang Is A Member Of