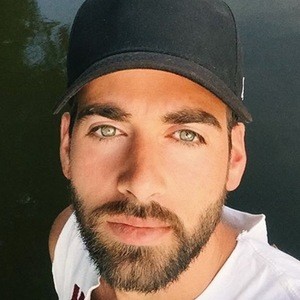 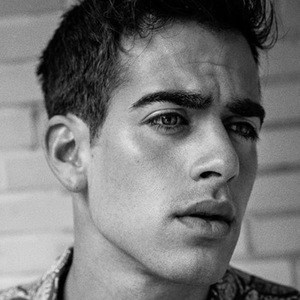 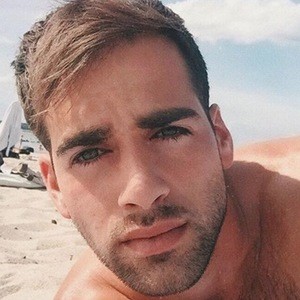 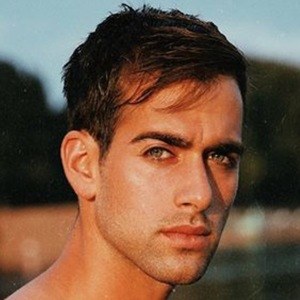 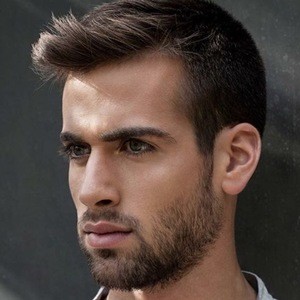 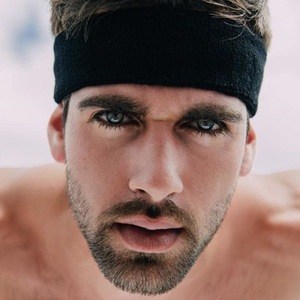 He started modeling at the age of 18 in Israel after his mom sent his photos to a scout named Betty Rockoway.

He worked as an assistant for photographer Ralph Baiker.

His parents, Israel and Neomi, studied photography in camera obscura school in Israel.

Yotam Shwartz Is A Member Of