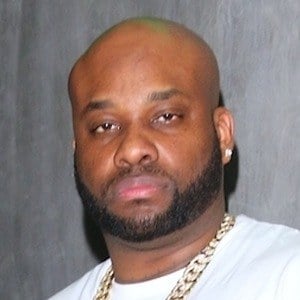 Professional rapper known for combining the styles of gritty and hard hitting gangster rap with the club style flow of pop-rap. He is best known for his albums Hell Made and Gang Unit and for releasing his hit singles "Ballin" and "Through With That".

His first single was released in 2010 and featured fellow rapper 2 Chainz on a track called "She Weak". With success and recognition, he followed the single with "That's How It Goes" with Keenon Jackson or YG.

He has been profiled and covered in a range of different hip hop press and media outlets including in XXL, Source, and All Hip Hop Magazine.

He was born and raised in La Vegas, Nevada.

He collaborated with fellow hip hop legend Rick Ross on the 2013 track "Ballin". He is also known for releasing a collaboration album with Philthy Rich.

yowda Is A Member Of