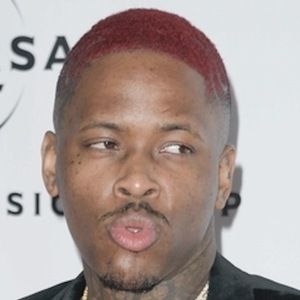 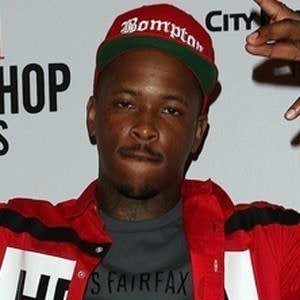 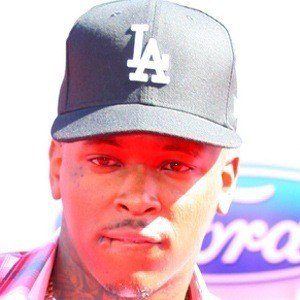 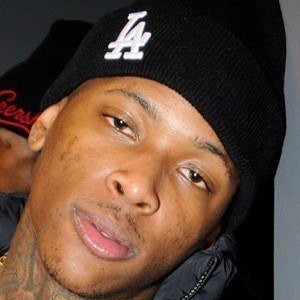 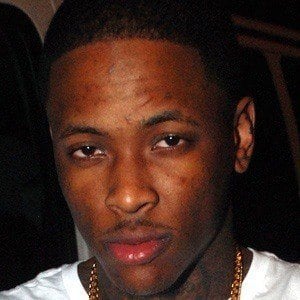 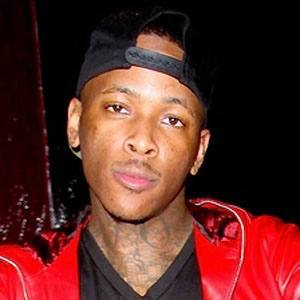 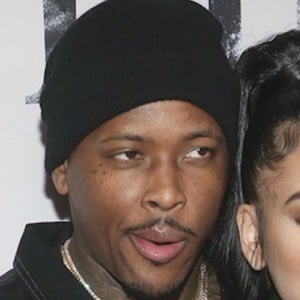 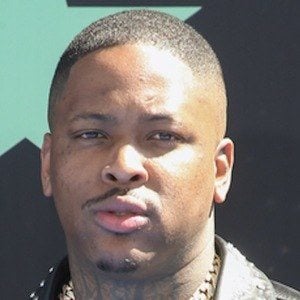 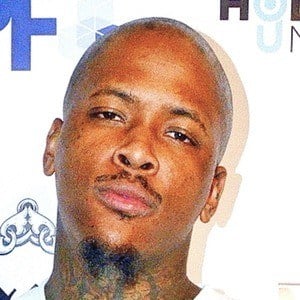 Born Keenon Jackson but best known by the stage name YG, he is a West Coast rapper known for the radio single Toot It and Boot It. His 2013 single "My Nigga" reached number 19 on the US Billboard Hot 100.

He released his first mixtape, 4Fingaz, at age eighteen.

He used internet mixtapes to earn a record deal with Def Jam.

He was born in Compton, California. His mother's name is Shonee Jackson. He has a daughter named Harmony. He dated Kehlani from 2019 to early 2020.

He collaborated with 2 Chainz on the 2012 song # Grindmode.

YG Is A Member Of