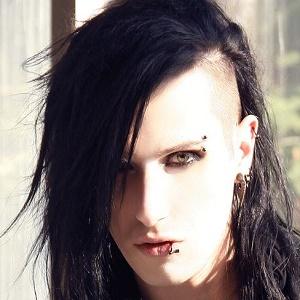 Former member of the German glam rock band Cinema Bizarre, who went on an extended hiatus in 2010. He enjoys inspiring people and experiencing life and its secrets.

He had a strong fan following for being a popular European World of Warcraft player.

He learned how to build his own room growing up which led him to building his own house from the ground up.

He was born in Sulingen, Germany and he grew up the youngest of two siblings.

He performed alongside Luminor in Cinema Bizarre.

Yu Phoenix Is A Member Of