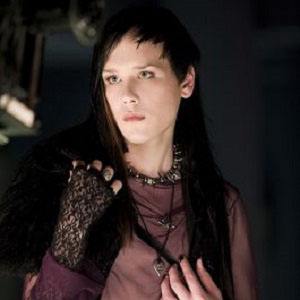 Born Lars Falkowsky and known to his fans as Luminor, this German keyboardist and backup singer rose to fame as a member of the Berlin-based glam rock group Cinema Bizarre and later pursued a solo career as rock vocalist.

His first single with Cinema Bizarre, "Lovesongs (They Kill Me)," debuted in late 2007. That same year, he and his musical collaborators released a debut album titled Final Attraction that was certified Gold and rose to a Top 10 position on German music charts.

His Cinema Bizarre bandmates performed under the stage names of Strify, Kiro, Yu, Shin, and Romeo.

He spent his youth in Neunkirchen, Saarland, Germany.

Luminor Is A Member Of