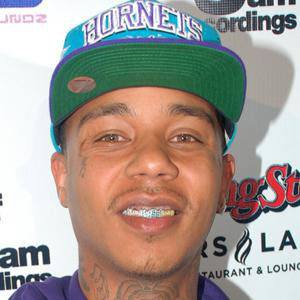 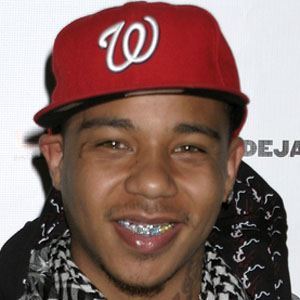 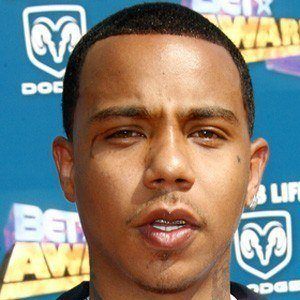 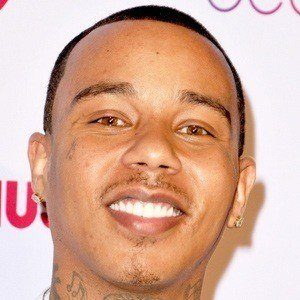 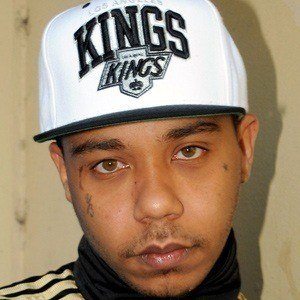 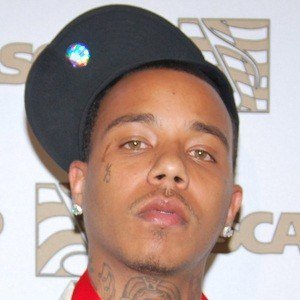 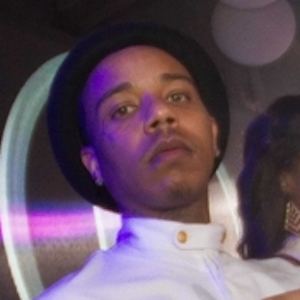 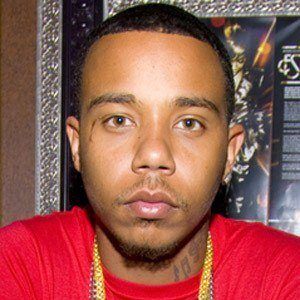 Born Christian Ward, he is a rapper also known as Iceberg who made it big with "Sexy Lady," his first single, in 2007.

He signed with DMX's Bloodline Records in 2001. He made his professional music debut with "Dog 4 Life" on the soundtrack for the film Exit Wounds.

He is of Puerto Rican descent; his family raised him in Chicago.

He appeared in the music video for "Whine Up," the 2007 debut single for Kat DeLuna.

Yung Berg Is A Member Of