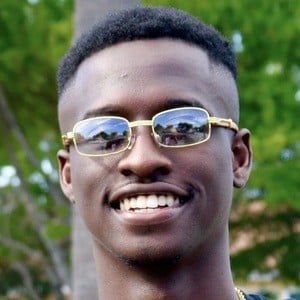 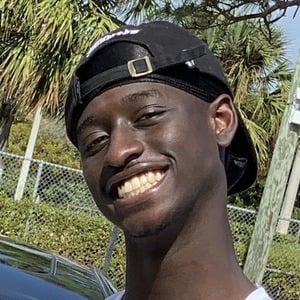 YouTube star who is known for sharing prank videos, challenges, interviews, and other vlogs through his channel for his over 40,000 subscribers. He is best recognized for his interview collaboration with World Star Hip Hop which he shared through YouTube in March of 2019.

He first created his YouTube channel in April of 2013 but uploaded his first content in January of 2019. Prior to recording his videos, he posted pictures from his life through Instagram beginning in December of 2017.

He is known for having attended and filmed the Steppers Ball in Palm Beach, Florida in May of 2019.

He was born and raised in Lantana, Florida.

He appeared at the Steppers Ball in 2019 in Palm Beach, Florida alongside fellow social media star Dej Rosegold and rapper Rod Wave.

YungMarkbo Is A Member Of