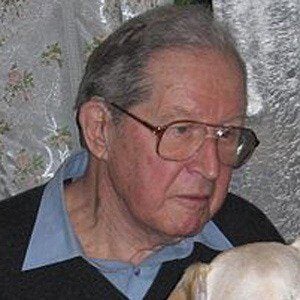 A former Soviet-Russian chess player who was considered in 2013 to be the oldest living Grandmaster in the world.

He won the Moscow Championship in 1949, which launched his career.

He was considered to be one of the strongest defensive players in modern chess.

His father was a German Jew and his mother was from Russia.

He often competed against fellow Russian great Boris Spassky during his career.

Yuri Averbakh Is A Member Of