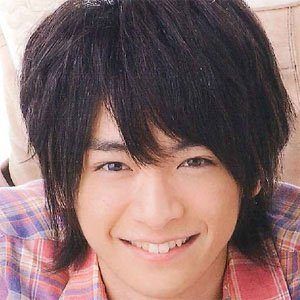 Beginning in 2003, he was represented by the Johnny & Associates talent agency.

He provided voice-over work for the 2007 anime film Sword of the Stranger.

His mother, Takashi Chinen, was a bronze medal-winning Olympic gymnast.

He and Yamada Ryosuke were both members of Hey! Say! JUMP!

Yuri Chinen Is A Member Of