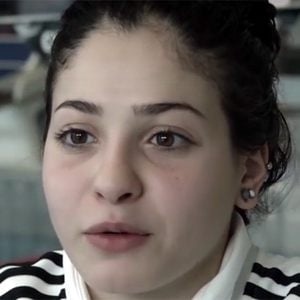 Syrian professional swimmer who is recognized for having been a member of the Refugee Olympic Athletes Team. She competed in the 2016 Summer Olympics in Rio de Janeiro, Brazil.

She began her swimming training with the Syrian Olympic Committee.

Both she and her sister fled Syria in the wake of the Syrian Civil War in 2015.

She is the daughter of Mohamed Ezzat Mardini and has a sister named Sarah.

In November 2016 she posed for a photo with Queen Rania of Jordan.

Yusra Mardini Is A Member Of