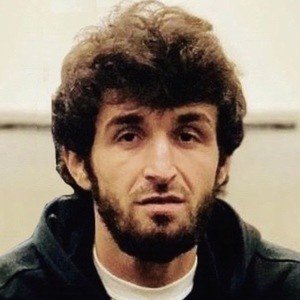 He first began training in freestyle wrestling at the age of ten. He then chose to focus on kickboxing and trained under Gusein Magomaev for several years. He made his Mixed Martial Arts professional debut in 2012.

He was born and raised in Khasavyurt, Dagestan ASSR, Russian SFSR, Soviet Union.

Zabit Magomedsharipov Is A Member Of