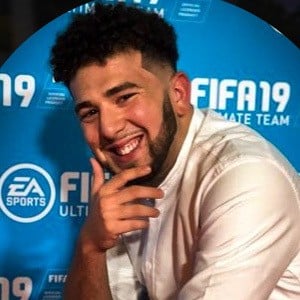 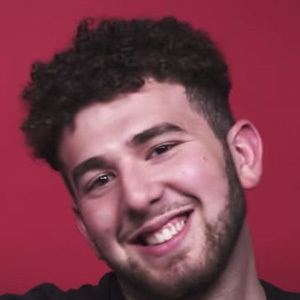 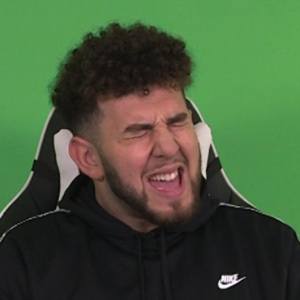 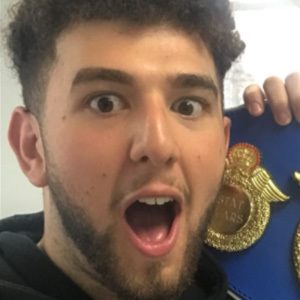 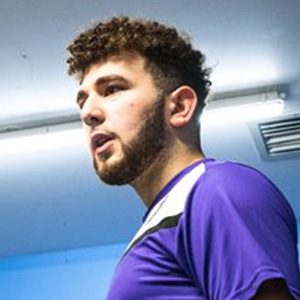 Famous as the comedic personality featured on the hugely popular The Football Daily YouTube channel. He has earned popularity there alongside his four friends for his soccer analyses, discussions, and breaking news.

He has helped his YouTube channel amass more than 1.7 million subscribers and 719 million total views.

He and Kristian Sturt are both popular social media stars known for sharing breaking soccer news.

Zac Djellab Is A Member Of