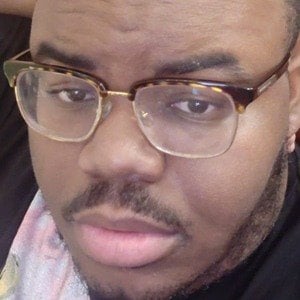 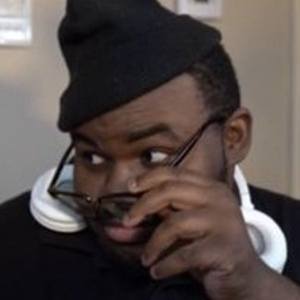 YouTube star who has earned renown for his Legend of Winning channel. He has gained particular popularity for his NBA commentary, rumor discussions, and news.

One of his most popular YouTube videos, "4 Reasons Why You Should Blame Stephen Curry for the Finals Loss," has amassed more than 400,000 views.

He collaborated with Mike Korzemba and Nick Smith on his YouTube channel's popular video "NBA TRIVIA CHALLENGE!!!," published in October 2016.

Legend of Winning Is A Member Of