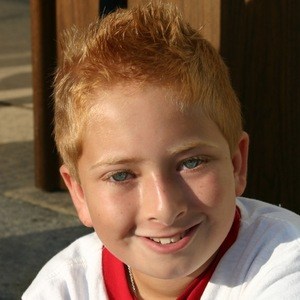 Philanthropist and activist who rose to fame after founding homeless children charity Little Red Wagon at the young age of seven. He created several more charitable projects that were designed to raise awareness of and help fight child homelessness in America while he was still a young kid. In 2006 he was awarded the Presidential Service Award in 2006.

He was born in Searcy, Arkansas.

In the aftermath of Hurricane Charley, Bonner collected water in his little red wagon to deliver to those in need. It's after this experience his foundation was named.

He lost his father in a motorcycle accident and he and his sister Kelley were raised in Tampa, Florida by their mother, Laurie.

Zach Bonner Is A Member Of