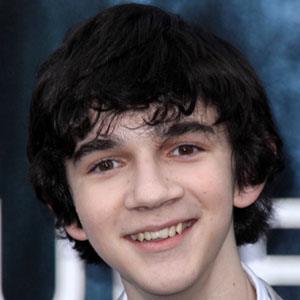 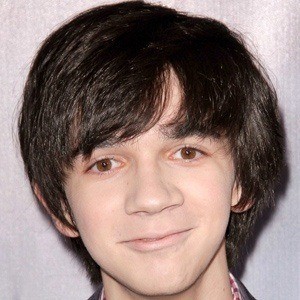 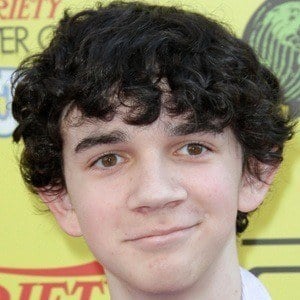 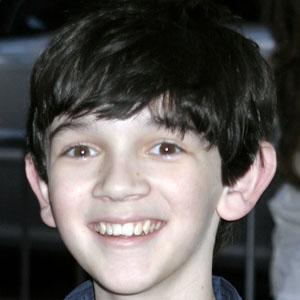 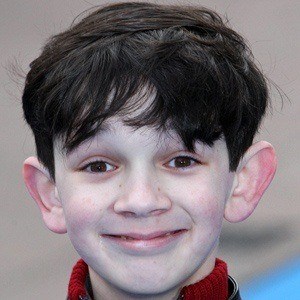 Known for his childhood and teenage guest appearances in such television series as Malcolm in the Middle, Clue, and Rules of Engagement, this American screen actor was nominated for Young Artist Awards for his performances in the feature films Mr. Magorium's Wonder Emporium and Kit Kittredge: An American Girl.

He began acting professionally when he was just seven years old. At the age of eleven, he appeared in an episode of the CBS series Numb3rs.

The son of an Ohio-born father and a New York-born mother, he grew up in Lakewood, Ohio and New York, New York. He has two half brothers both of whom are older than him.

Zach Mills Is A Member Of