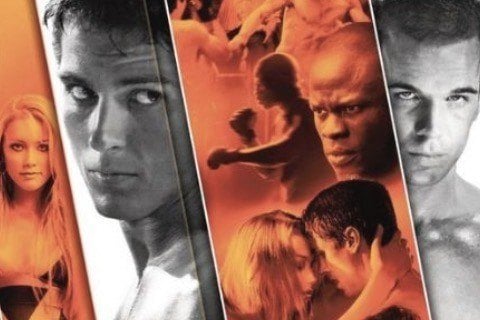 Martial arts movie about a conflicted teenager at a new high school who discovers an underground fight club. It was directed by Jeff Wadlow and written by Chris Hauty.

Sean Faris and Cam Gigandet won Best Fight at the 2008 MTV Movie Awards. The success of the film spawned sequels called Never Back Down 2: The Beatdown and Never Back Down: No Surrender.

Never Back Down Popularity

Never Back Down Fans Also Viewed