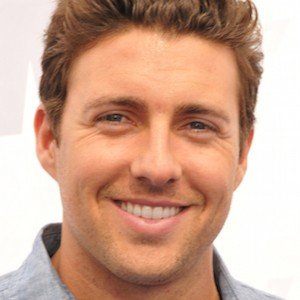 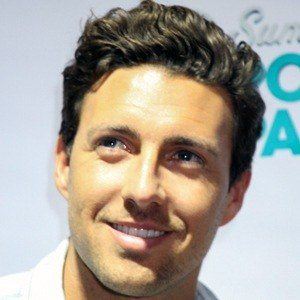 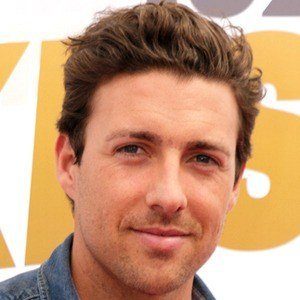 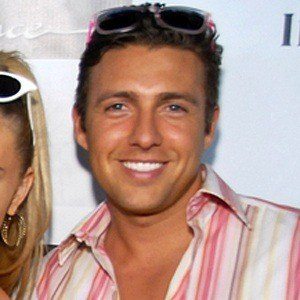 Reality television personality best known for his appearance on the ninth season of The Bachelorette. He was later a contestant on Bachelor in Paradise. He is a former professional baseball player who was drafted by the Toronto Blue Jays in the 2005 Major League Baseball Draft.

He graduated from Western Christian High in Covina, California and earned a full-ride baseball scholarship to the University of Southern California.

He co-wrote the children's book Cosie's Closet and The Magical Bakery Store, which was released in 2014.

He has a sister named Brittany. His parents' names are Eric and Charmagne. He has been in a relationship with Instagram sensation Helen Owen.

He competed against Juan Pablo Galavis on season nine of The Bachelorette.

Zack Kalter Is A Member Of