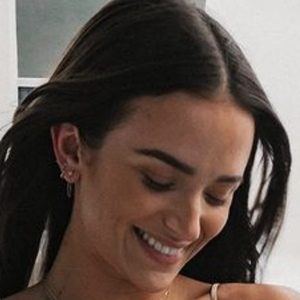 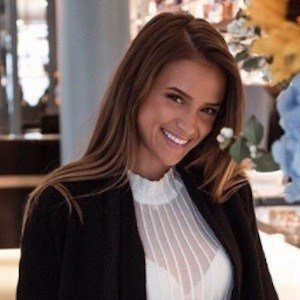 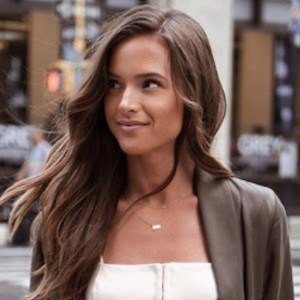 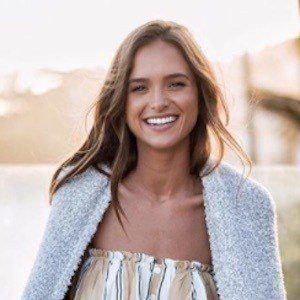 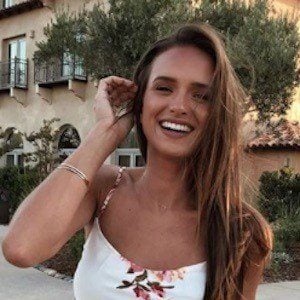 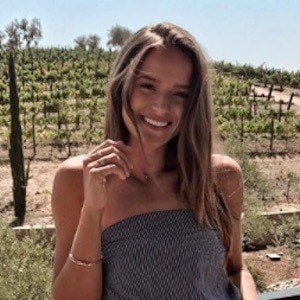 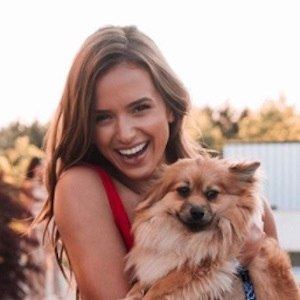 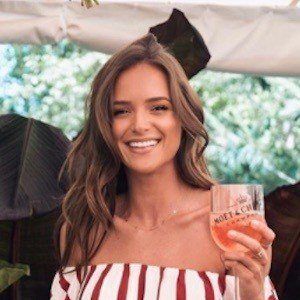 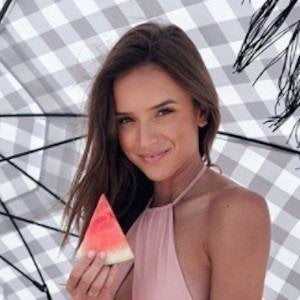 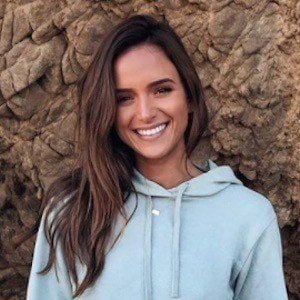 British-American bikini model who has been featured as GQ's Instagram Girl of the Week and by Sports Illustrated as their Lovely Lady of the Day. She has an astounding 1.6 million Instagram followers.

She began modeling around 2010 but never signed with an agency.

She frequently models Vitamin A Swimwear on her Instagram and Tumblr.

She was born in Bristol, England and raised in San Francisco, California. She's been in a relationship with reality star Zack Kalter.

She and Halston Sage have both been featured by Sports Illustrated as their Lovely Lady of the Day.

Helen Owen Is A Member Of