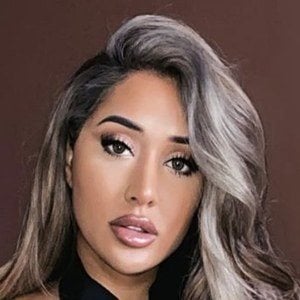 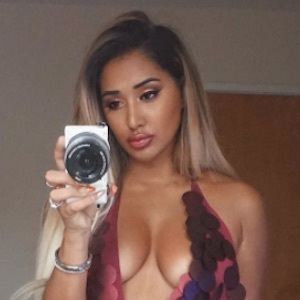 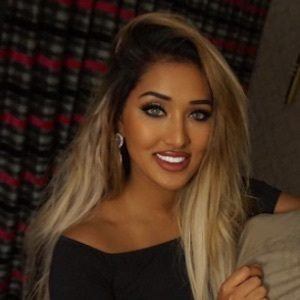 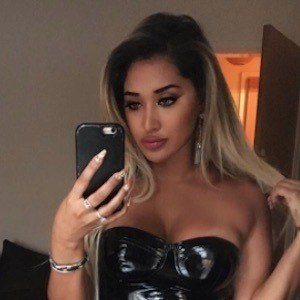 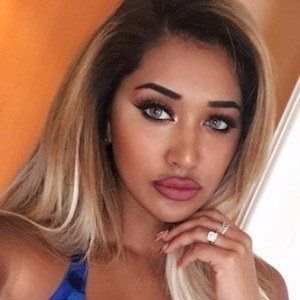 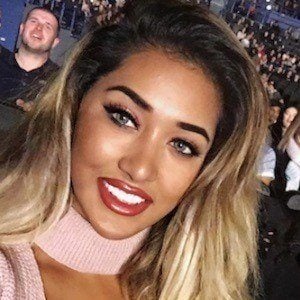 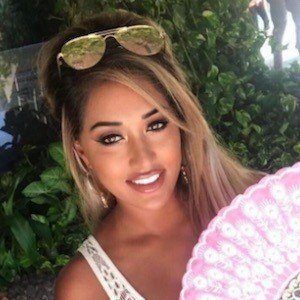 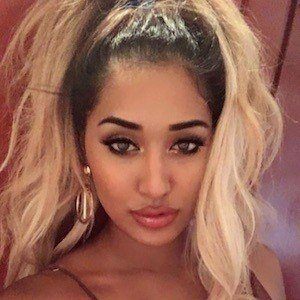 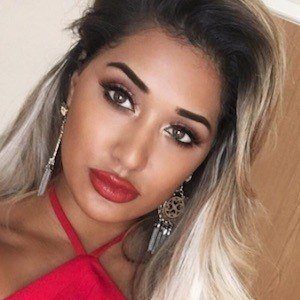 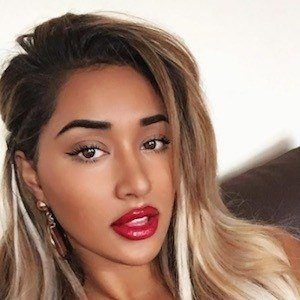 Reality television personality known for her appearances on the hit British reality show Ex on the Beach and in Geordie Shore for its fourteenth season.

She previously worked as a bartender at the Newcastle nightclub Please To Meet You.

In 2012, she won the England final of Miss Earth pageant. She went on to represent Newcastle in Miss International, Miss Grand, Miss Intercontinental and World Super Model UK.

She has dated Ex On The Beach co-star Sean Pratt.

She and Marnie Simpson have both starred on Geordie Shore.

Zahida Allen Is A Member Of