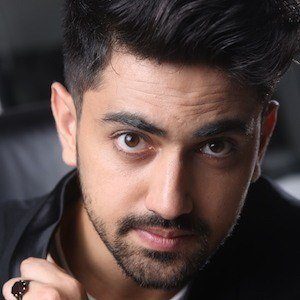 Actor well known for his roles as Abhimanyu on MTV's Kaisi Yeh Yaariaan and Zee TV's Tashan-e-Ishq. In 2017 he starred in the family drama Naamkarann.

He first tried his hand as a model, but it was his role in Kaisi Yeh Yaarian that brought up fame.

His role in Tashan-e-Ishq won him a Zee Rishtey Award for Favorite Dushman in ZRA in 2015.

He was born in New Delhi, India. He has been married to actress Tanvi Dogra.

He starred alongside Sidhant Gupta in Tashan-e-Ishq.

Zain Imam Is A Member Of